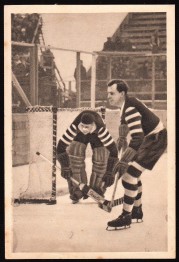 Founded in the early 1900s, Germany-based Reemtsma is one of the Europe’s biggest manufacturers of tobacco. In 1932, the company produced a set of 200 cards for the Olympic games. As this is a German set, the technical name of the issue is Reemtsma Cigarettenfabrik (translated to cigarette factory) Olympia.

Hockey is the focal point here for most American collectors.

The ‘cards’ are more like photos, actually, as they are printed on very thin stock. Some were printed in full color while others are black and white and there are two different sizes as well. 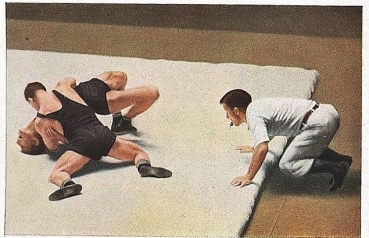 And covering the Olympics, obviously, a number of sports are included. Other noteworthy sports in the set include boxing, wrestling, and track and field. Track and field, by far, has the largest presence in the set, making up almost half of it.

Of the major sports, only ice hockey is covered. That sport is represented by two cards – No. 188 Germany vs. Poland and No. 191 United States vs. Canada. Both are pictured here.

While hockey is the major sport, another key card exists in one featuring the legendary swimmer Duke Kahanamoku. Kahanamoku is credited with the invention and development of surfing and while this is one of his later cards, still draws interest from collectors.

The 1932 set was also reissued in 1936. While the cards have the same pictures on the front and also have ‘Olympia 1932’ at the top of the backs, the reissued cards can easily be distinguished from the older ones.

Also note that a separate 1936 Reemtsma Olympia set was also printed in that year.

Here is a full checklist of the entire set. 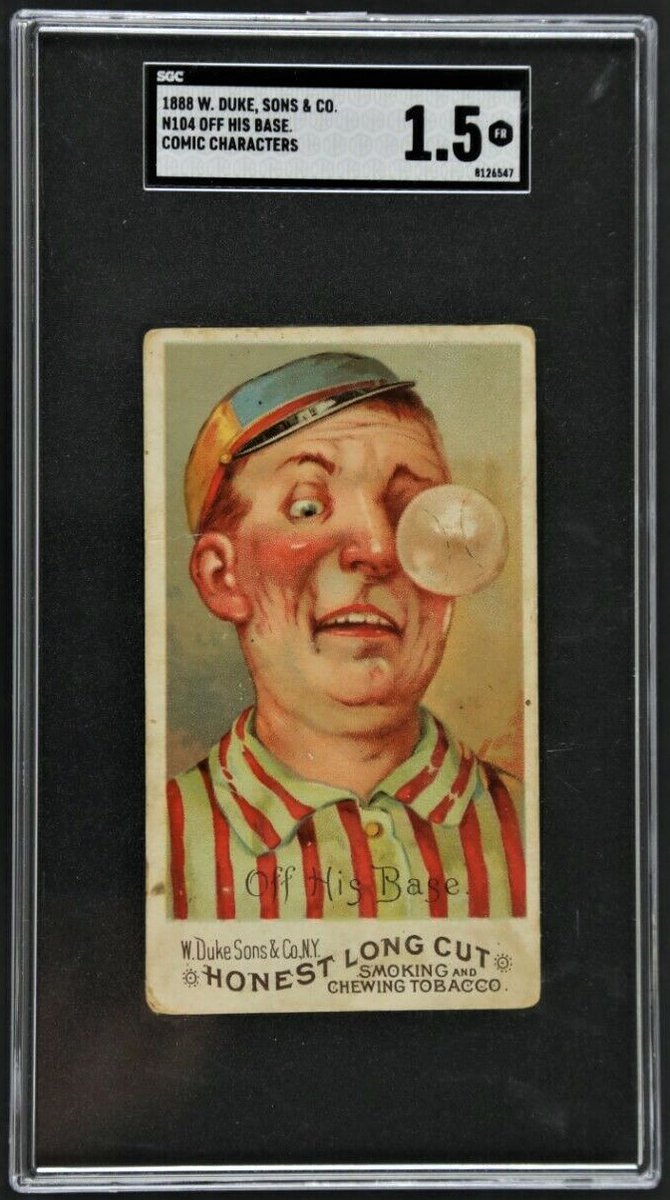