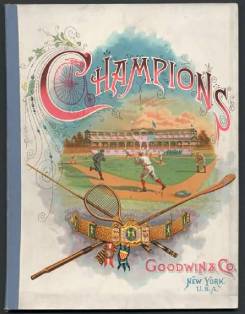 ‘A-Cards’ are actually albums that displayed pictures of cards from particular sets. These albums were developed by the respective tobacco companies as premium items. Typically, they required collectors to mail in a specific number of coupons from their tobacco products in order to obtain one.

The heyday for these albums was in the late 1800s when tobacco cards were first becoming popular. By the 1900s, the practice of creating these sorts of collectibles slowed down. One exception to that was with international issues, which continued to produce albums for many of their tobacco cards.

Boxing has a noticeable presence in the albums with cards in each of the ones presented below. The sport is also featured on the cover the N28 album as Jack ‘Nonpareil’ Dempsey’s card is pictured.

The albums supplementing various sets as denoted below contained pictures of the exact same cards that could be found in packages of the companies’ tobacco products. Numerous non-sports albums exist but the sports issues are generally the ones that command the most interest. These come up for sale on occasion but are rare. They can be found as complete albums, in individual pages, or sometimes the individual cards on each page have been cut out.

Cut out cards do hold some value but are not as valuable as the actual cards that were included in packs of cigarettes or other tobacco products. The cards in the album do not include the checklist that appeared on the backs of many of the regular cards that came with the cigarettes. However, the images of the athletes remained the same.

These albums were clearly used by collectors for different purposes. Some collectors, as mentioned, cut the cards out, preferring to have individual cards instead of the album. Others affixed their own regular cards to the album over top of the pictures on the pages as a way to store their original cards. Because of that, you will sometimes find cards that were glued to album pages, and subsequently removed, with damaged backs.

Boxing was popular in the 19th century and, as a result, the sport is featured in most (if not all) of the multi-sport albums. 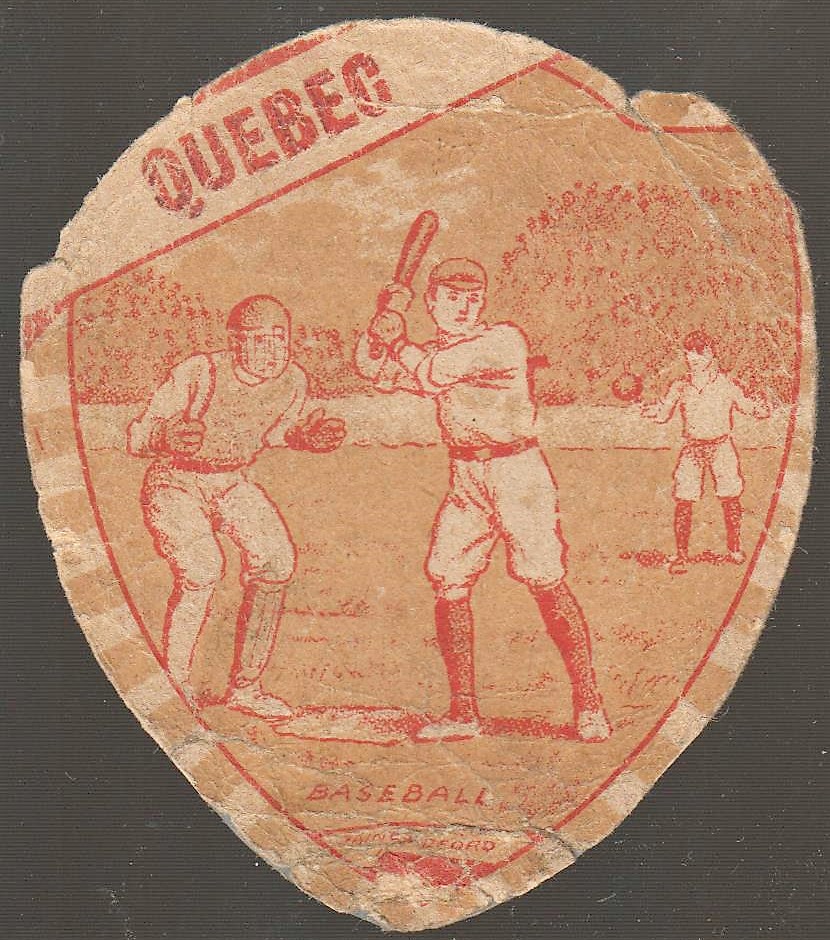