Late Saturday night, yet another valuable pre-war baseball card was hit by the altered cards scandal. This time, a user on the Blowout forum alleges that a 1914 Cracker Jack Joe Jackson card has been fixed up and resold for a major profit.

And by major profit, we’re talking a significant amount of money here. 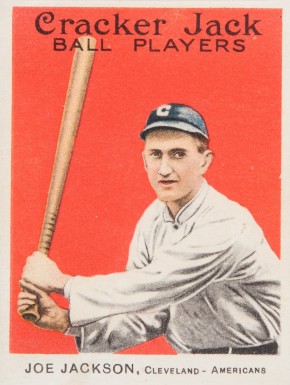 This card is notable for a few reasons. First, many of these cards were initially graded by PSA and then regraded by PSA. This is one of the few where PSA initially graded the card and SGC regraded it. Second, the card’s alleged alterations before a regrade resulted in an extremely large amount. Many of these cards received bumps in price of a few hundred dollars or a few thousand dollars.

This bump was much more lucrative. The latest find on the Blowout board was a Joe Jackson 1914 Cracker Jack card graded a 2 by PSA. It sold in the fall of 2017 for $22,800, had apparent work done to it, and was regraded an SGC 5. The alleged upgraded version was then auctioned by PWCC nearly a year later and sold for $87,877,87.

Both that amount and the $65,000+ bump in price are the largest for a card discovered in the scandal to date.

Finding these sorts of things where people have a few hundred dollars invested are startling. But when you start talking about cards that are nearly six figures, that’s an obscene amount of money that is only going to keep interest high in discovering these alleged alterations. 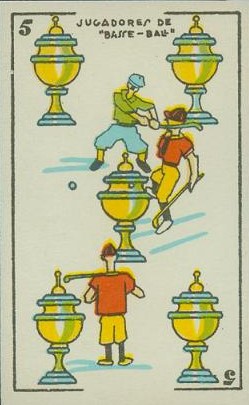