Rare Fourth Type of T213 Coupon Cards is Under the Radar

While three is commonly cited as the number of T213 types, a fourth with an overprint actually exists

The T213 Coupon sets are rare tobacco cards from the pre-war era. They utilize pictures found in other sets, including T206. In general, there are three different sets and the shared T206 images is one reason why some people believe the cards from the first type, T213-1, are actually T206 cards.

But while there are three different T213 sets, there are really four different types of backs. That’s because a rare overprinted back is found on cards from the third set (T213-3). 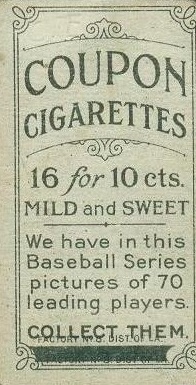 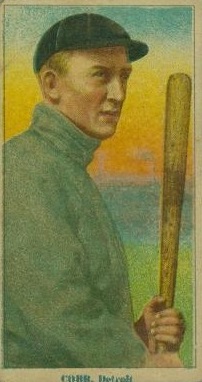 T213-3 backs advertise the Coupon cigarettes as well as the price of ten cents for 16 of them. But a few rare backs have an overprint at the bottom, similar to what you find on some Sweet Caporal cards in the T206 set.

Shown here is a Ty Cobb card with this special overprint. This card was once owned by collector Leon Luckey.

As you’ll notice, this is the famous bat off version of a Ty Cobb card that is also seen in the T206 set. The back has the Coupon ad but also the thick black line at the bottom, which is what we call the overprint. And if you look close, you can see some small words printed between the phrase, ‘Collect Them’ and the overprint.

So what are the cards worth? That’s a bit difficult to say as they are so rarely seen for sale. But we do have some past auction sales to give us an idea.

If I had to guess, it looks like they don’t sell for considerably more than their counterparts without the overprint. Justifiably, some premium seems to be in place. But given the rarity, they would seem to be underpriced a little bit.

Still, too tough to nail down consistent pricing on them. While it is likely that all T213-3 cards were printed with an overprint, known ones have not been discovered for every T213-3 card out there. PSA has graded only three to date, per their population report and while I have seen some SGC graded and raw ones, that gives you an idea of the rarity. 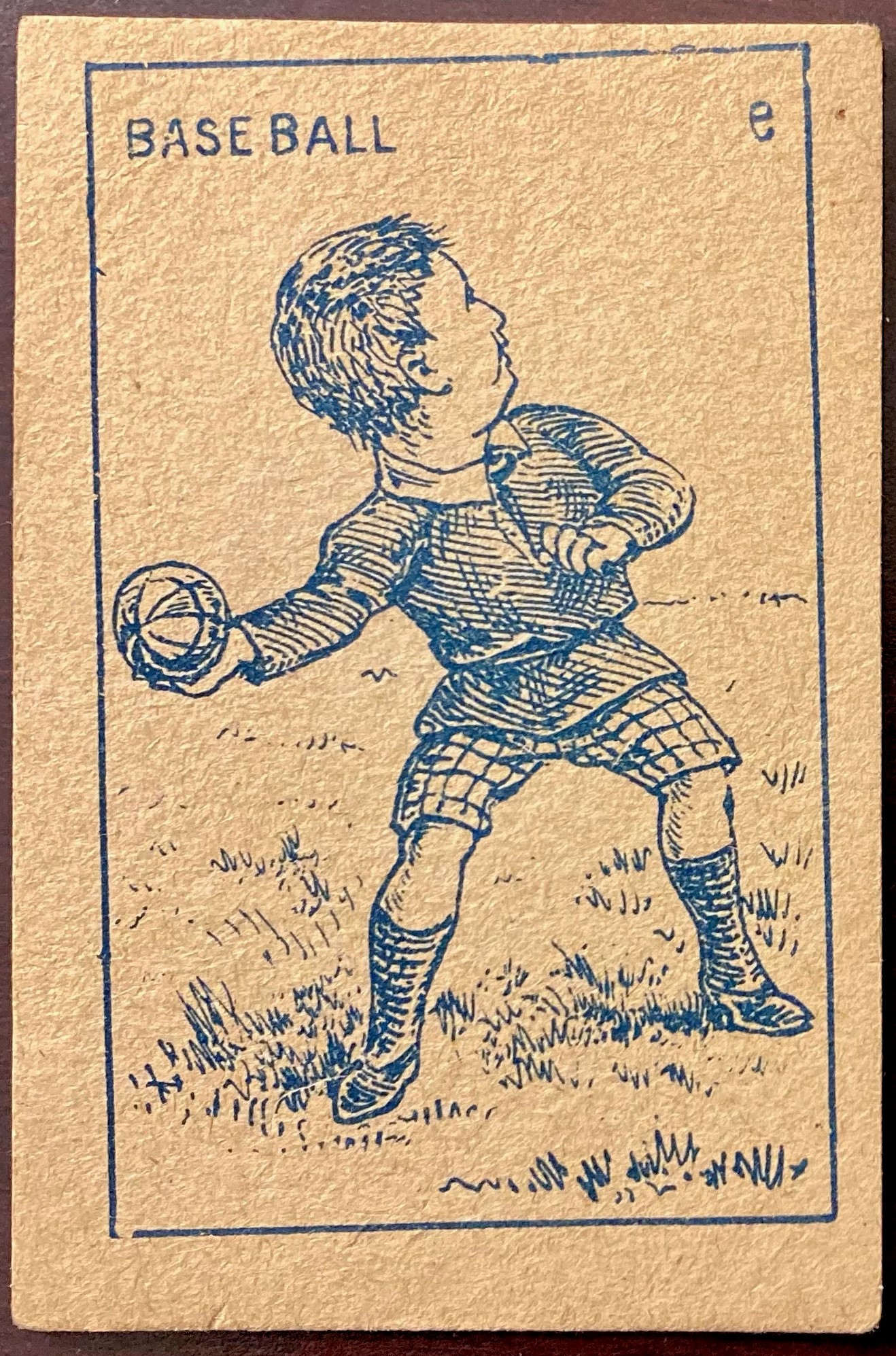