I’ve been passively working on a set of the 1939-46 Salutations Exhibit cards. Generally, they’re not something I’m seeking out too much. But if I can find ones I need for only a few bucks, I’ll pick them up.

I recently attended a card show and found a bunch I needed. I was able to knock off the one of the Ted Williams cards as well as the Joe DiMaggio for less than you might think. 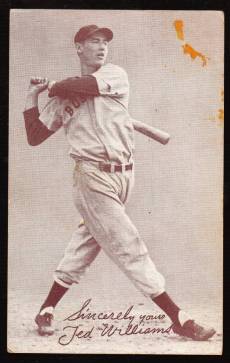 The Salutations Exhibit set is a somewhat unique issue. These are believed to have been able to be purchased from arcade machines and are blank-backed. They are called the Salutations set because each one, in addition to a player’s name, includes a greeting of sorts, such as ‘Yours Truly,’ ‘Cordially,’ or ‘Sincerely.’ There were lots of Exhibit sets and that’s generally the best way to distinguish these from others.

They are believed to have been printed at various times from 1939-46.

Exhibits are often good ways to get inexpensive cards of star players and the Salutations set is no exception. Low-grade commons in the set can often be found for under $5 and even many of the stars are $10 or less.

It should be noted that while this particular Williams is inexpensive, another one is significantly rarer and much more expensive. This view of Williams features him following through on his swing and is generally called the ‘No No. 9 version,’ or something similar to that. His other card, features Williams from the front, appearing as he would if you were pitching to him. That one has the No. 9 on the back uniform visible and is thus called the ‘No. 9’ variation.

I got my Williams for $15 and finding them for that price in low-grade condition isn’t generally too hard. 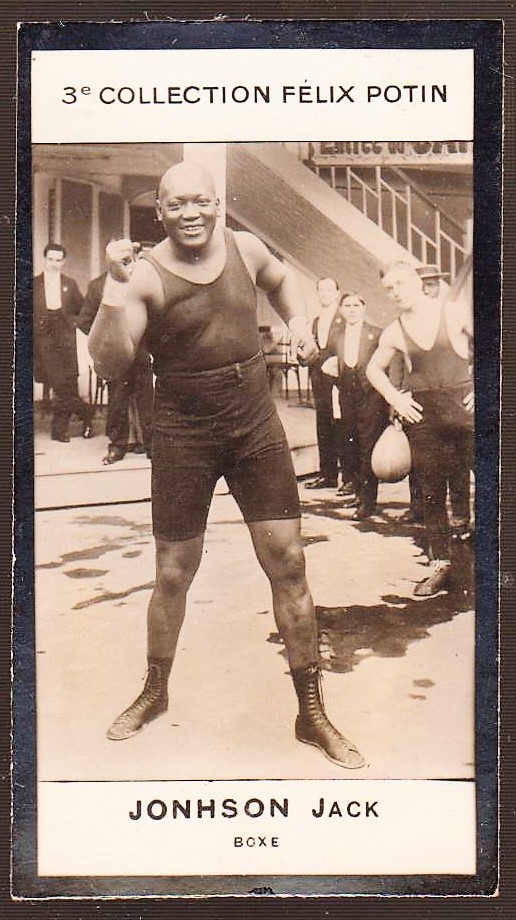