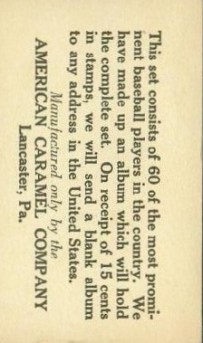 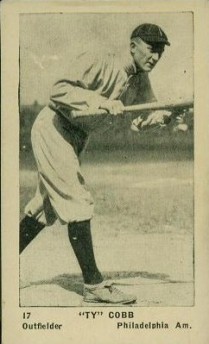 The 1927 E126 American Caramel set included a total of 60 cards. Each card had black and white images along with the player’s name, his position, and team name.

Backs stated that there were 60 cards in the set and that the American Caramel Company had produced an album for the cards. In exchange for 15 cents worth of stamps, the company promised to send a blank album to collectors within the United States.

The Babe Ruth card in the set is not only the most expensive but perhaps the most interesting from a design standpoint. It includes a montage of sorts with a large portrait in the background of the slugger and a smaller picture in the front of Ruth standing with a baseball bat.

This set is notable as it was the final set of American Caramel releases, ending a long run of baseball cards. By 1927, the year these cards were released, the company was struggling. By 1928, they shut down a plant and was bankrupt soon after. Here’s a bit more on the history of American Caramel and this set.

E126 American Caramel cards are not entirely scarce but not incredibly plentiful, either. To date, for example, SGC has graded only a little more than 450 cards. 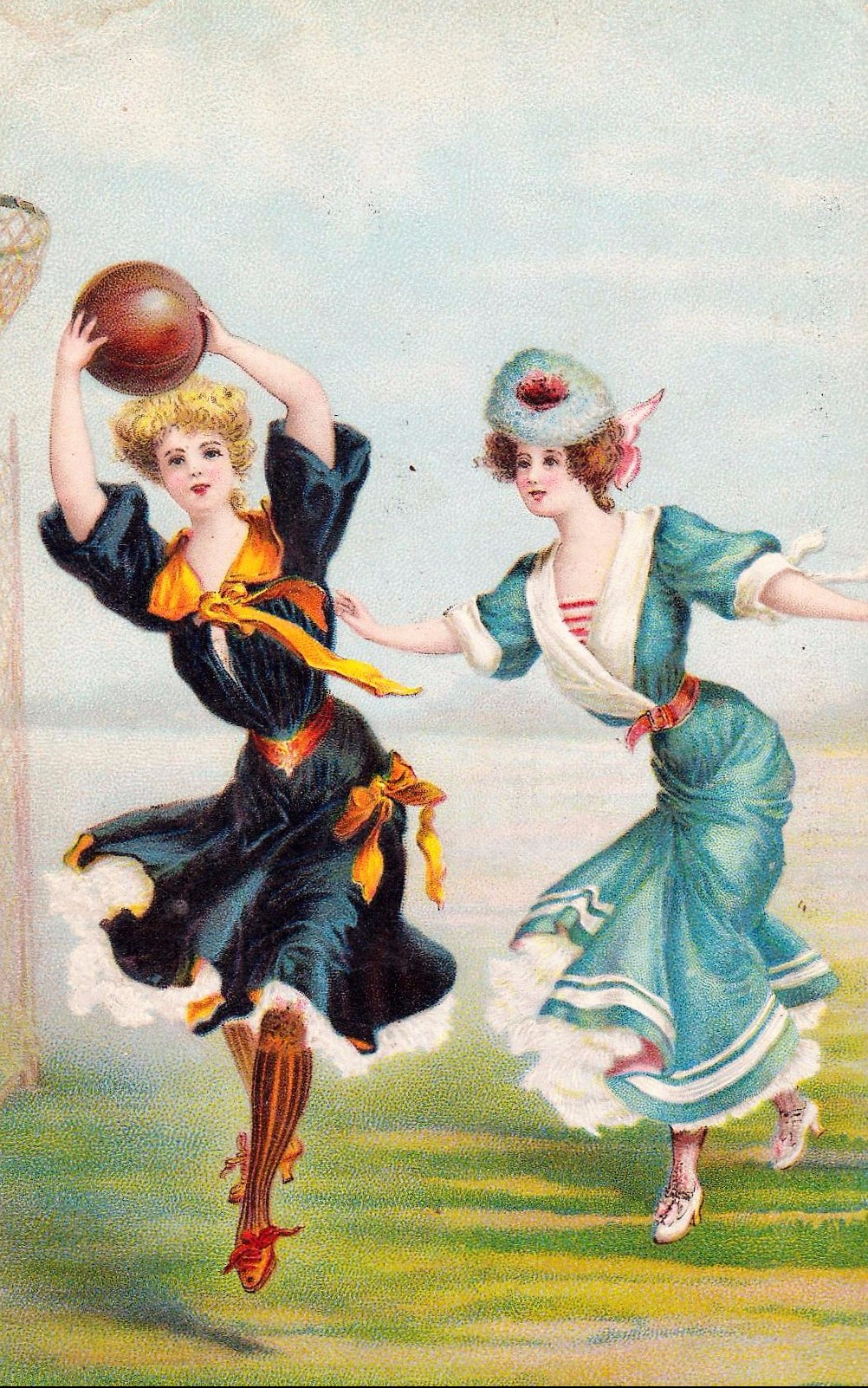