The term ‘pre-war’ indicates things that happened prior to war. But it’s a pretty deceptive name in the context of baseball cards.

According to Baseball Almanac, World War I boasts a total of 28 Baseball Hall of Famers. Another 36 served during World War II, giving us a total of 64 in those two wars. Oh, and that doesn’t count Morgan Bulkeley, a former governor and baseball executive that served in the Civil War.

Big names served during World War I. The ones with the most valuable baseball cards would probably be Ty Cobb, Christy Mathewson, and Tris Speaker. Cards for Cobb and Mathewson, in particular, are often quite pricey with Cobb, along with Babe Ruth (not a veteran of the war), probably being the most desirable of all pre-war characters for most collectors.

But not all Hall of Famers are quite as expensive. Many that served in World War I are quite affordable. Among those are players like Sam Rice, Eppa Rixey, Joe Sewell, Red Faber, Burleigh Grimes, and many more. Cards of those four can be found in the 1933 Goudey set and if you don’t mind low-grade cards, you can get those starting around $25.

It’s also important to note that collectors will have a difficult time finding cards of some World War I veterans in the Hall of Fame. In particular, Oscar Charleston, Bullet Rogan, Louis Santop, and Jud Wilson are very difficult to find as they were players in the Negro Leagues.

Finally, most veterans served in the Army or Navy. But Eddie Collins, it should be noted, served in the Marines. Collins’ cards remain popular with collectors and part of that is because he is a Hall of Famer and also because of his connection with the 1919 Black Sox team. But since he was one of the clean players, his cards don’t really get the boost in value that those of the dirty players have.

There are just as many big names that served in the second war — arguably even more, in fact. Headlining that list for the collectors are players like Joe DiMaggio, Bob Feller, Hank Greenberg, Stan Musial, Jackie Robinson, and Ted Williams.

As was the case for the World War I veterans, the majority of these guys served with the Army or Navy. But some exceptions included Ted Williams, Bill Veeck, and Ted Lyons, who fought for the Marines. Umpire Al Barlick served, too, but for the Coast Guard. To date, he remains the only Hall of Fame veteran to do that, according to Baseball Almanac’s link.

The big takeaway for many fans is that the years missed by some of those guys really diminished their stats.

Williams missed three seasons in the prime of his career to the war. Ditto for Feller and, to a slightly lesser degree, DiMaggio. How much better could their numbers have been without having their careers interrupted? Williams, for example, finished his career with 2,654 hits. He would have almost certainly reached the 3,000-hit plateau without the war and assuming he stayed healthy. Bob Feller and his 266 career wins probably finishes with more than 300. While somewhat trivial in the grand scheme of things, one has to contemplate the number of milestones and awards that were missed by players. 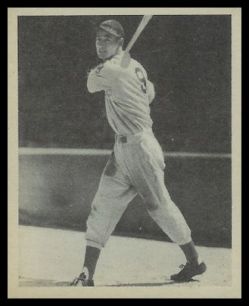 Cards for Joe DiMaggio and Ted Williams, as you likely know, can be quite expensive. Both had rookie cards in the 1930s with DiMaggio’s rare 1936 World Wide Gum card selling for five figures, even in lower grades. Even in lower grade, their cards can often sell for hundreds of dollars. Williams’ rookie card, his 1939 Play Ball issue, is much cheaper by comparison. And with low-grade issues still able to be found at under $1,000, it’s in the reach for many collectors.

Some cards of players in World War II are expensive. But, as is the case of players from World War I, there are lot of bargain-level guys, too. Finding cards of players like Luke Appling, Charlie Gehringer, Billy Herman, Red Ruffing, and more aren’t too expensive. Several of those guys can also be found in the 1933 Goudey set at reasonable prices, too.

The Negro Leagues were a factor in the collectability of World War II veterans as well. But it’s less of an issue since many players were finding their way to the majors after integration. The non pre-war guys like Robinson, Larry Doby, and Monte Irvin, in particular, are found in some late 1940s and 1950s sets as blacks were starting to surface in the majors and, subsequently, in Bowman and Topps card sets. 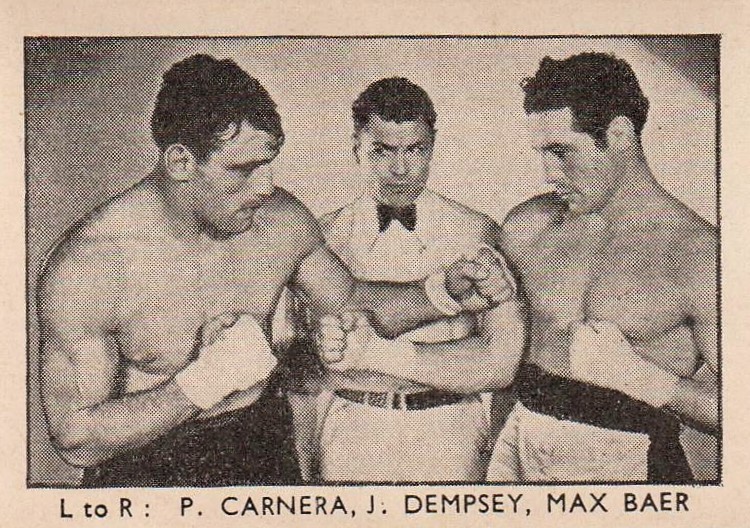