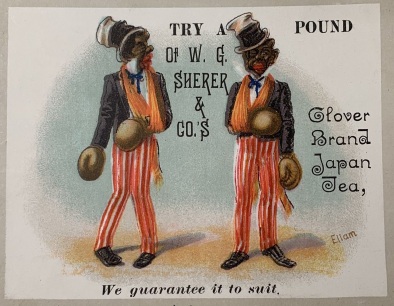 The set features African Americans participating in a boxing match. Notably, they are dressed up in formal attire. As such, the set would be attractive to collectors of boxing cards as well as black Americana collectibles.

The trade cards feature color pictures against a white background. Cards also include a gray border. The fronts include the Clover Brand Japan Tea name and the artwork appears to have been completed by an artist named ‘Ellam.’ Cards also included the message that customers should ‘Try a Pound’ and the company’s slogan printed on them was ‘We guarantee it to suit.’

Of note is that the set also seems to tell a story. That is not altogether common but is seen in other trade card sets. An example of that is seen in the four-card H804-34 Pink and Blue series. The narrative of this particular set seems to start with a card with the gentlemen introducing themselves before the fight, several scenes from the fight, and then a card picturing them wearing slings and injured.

The set appears to be somewhat rare. Even so, it’s appeal will be somewhat limited as it does not feature the sport of baseball, which is generally the most common and valuable type of trade card.

To date, the cards I have seen are checklisted below. I have not seen another checklist for this issue, though it is possible additional cards may exist. 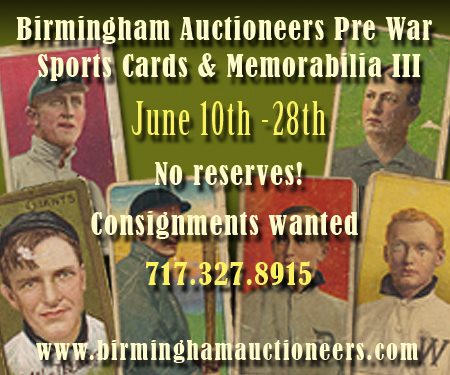 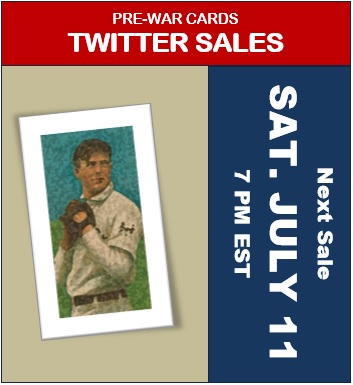